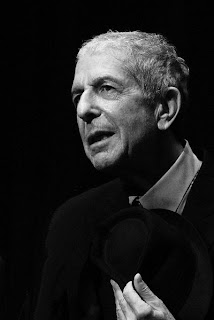 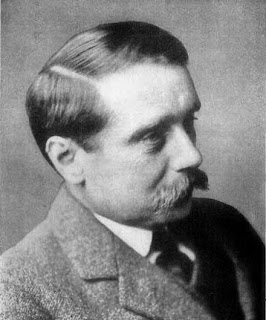 Several of my favorite people were born on this day, including a couple of great writers. H.G. Wells was born on September 21st in 1866, and Leonard Cohen in 1934.


Also, according to Wikipedia, today marks the anniversary of the first publication of Tolkien's The Hobbit in 1937. Frodo Lives! 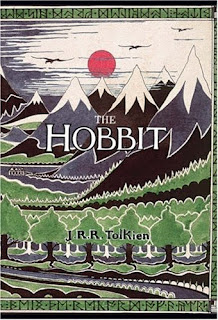 And the New York Times tells us that on September 21, 1897, The New York Sun ran an editorial that answered the famous question from 8-year-old Virginia O'Hanlon, "Is there a Santa Claus?" So little Virginia was already thinking about Saint Nick in September. What a retailer she would have made!
Posted by jlshall at 3:14 PM