Since it's very unlikely I'll be doing much more reading for any of my 2016 challenges, I'm just going to declare years-end and start posting my wrap-ups. Here we go, in (roughly) alphabetical order:

Back to the Classics Challenge
Host: Karen K @ Books and Chocolate

Only read two books that qualified for the challenge (there were twelve categories): 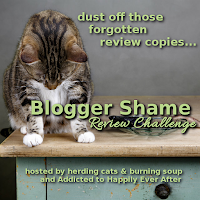 Read one book that qualified for the challenge: The Last September, by Nina de Gramont. 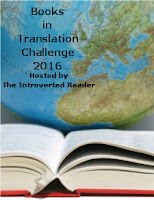 I did pretty well with this challenge. Signed up for 4-6 books, and ended up reading 7 that qualified: 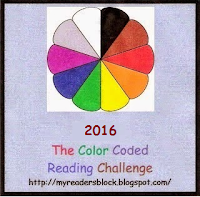 Sorry to say it, but I completely wiped out on this one. Never managed to read any books for the challenge, although it still sounds good to me. Maybe just too much "structure." 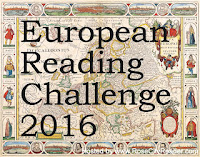 Another one I managed to finish ‒ signed up at the 4-book level, and actually read 5 that qualify: 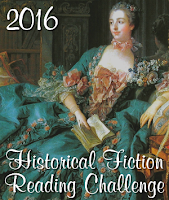 Historical Fiction Reading Challenge
Host: Amy @ Passages to the Past

Signed up at the 5-book level; read 5 books: