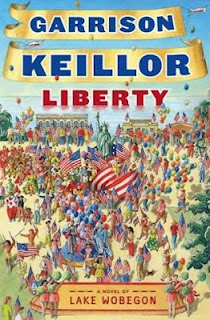 I've been holding off on saying anything about this one, hoping to come up with a more positive spin. But I guess I should just go ahead and say this was a real disappointment.

A few years back, I read Keillor's Pontoon, and really enjoyed it. And I was hoping Liberty would be a repeat of that same kind of witty, humorous tale. But with this book, Keillor presents a much darker view of Lake Wobegon and its quirky inhabitants. The humor is more sarcastic and acid in tone, and the people are an unattractive bunch to say the least.

The book is centered around 60-year-old Clint Bunsen and his attempt to oversee Lake Wobegon's annual Fourth of July parade and celebration. He's done the job for many years and maintains firm control of the event. And he was so successful last year that the town actually drew national media coverage. But in order to achieve such stature, Clint has completely reshaped and reinvented the town's traditional July 4th activities, and not everyone is happy about it. There are forces at work to overthrow Clint and bring back the old, familiar (if slightly boring) routine.

At the same time, Clint is going through a late-blooming midlife crisis -- dissatisfied with his work and marriage, and falling into an affair with a beautiful 28-year-old yoga instructor he met in an Internet chat room. The young woman, Angelica Pflame, wants Clint to run away with her to California, the land of his dreams. As Independence Day swiftly approaches, Clint must decide if he can leave his wife and make a new life with Angelica.

Or possibly abandon them all and run for Congress.

Nothing wrong with that storyline -- it could be the basis for some wonderful comedy, especially (one would think) in the hands of Garrison Keillor.

But it's just not funny, and maybe Keillor didn't actually intend it to be. Or maybe I just don't get it because I'm not a middle-aged male. I don't know. But I know this one left me feeling really depressed and glad it was over. I'd give it two stars because the beginning was good, and I do love Keillor's style -- but I'm hoping he's got all that angst out of his system now. 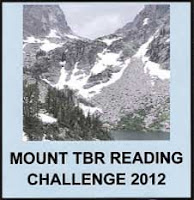 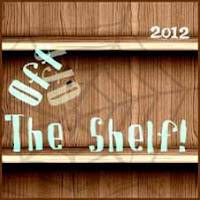